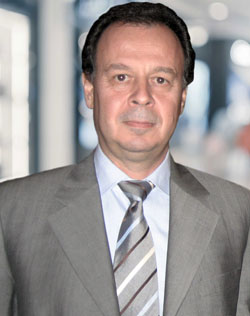 Christos Drossos was born at 1959 in Kloni, municipality of Fthiotida. He has studied in the Medical School of Aristoteles University of Thessaloniki where he received his Diploma at 1983. He fulfilled his obligations as trainee doctor in Gorgopi, municipality of Kilkis, in the period 1985 - 1986. He specialized as Neurosurgeon in the Hospitals of GPAN "METAXAS", GPN Nikaias and GPH KAT. He received the specialization of Neurosurgeon at 15/01/1993.